Devon came as a freshman to MSU in Fall 2010 and immediately became connected with URC and SCF. It was during this time that Devon met his wife Taylor. Devon and Taylor served overseas with Mission to the World from 2017-2018 and after returning to Michigan, Devon served as a Church Planting Fellow at URC’s daughter church, Good Shepherd Presbyterian Church in Kalamazoo. During this time, Devon completed his M.Div. at Puritan Reformed Theological Seminary in Grand Rapids and became licensed to preach in the Great Lakes Presbytery. In July 2022, Devon began his Fellowship at URC to pursue future involvement in church planting. Devon and Taylor have four delightful kids and are excited to see the Lord’s continued work in establishing and growing his Church. 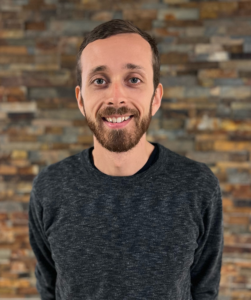