Leo grew up in the “Ice City,” Northeastern China and graduated from Qiqihar University in 2014 with a business degree in marketing.  Leo was saved when he was a sophomore in 2012 and began to sense the call to full-time ministry after the death of his grandmother. He then attended Southwestern Baptist Theological Seminary in Fort Worth and completed a Master of Divinity degree in 2020. Leo became convinced of reformed doctrine while attending Grace Community Presbyterian Church, and was sent to serve at a church plant in Shanghai for two months during the summer of 2019. He is seeking to be ordained as a minister in the PCA. 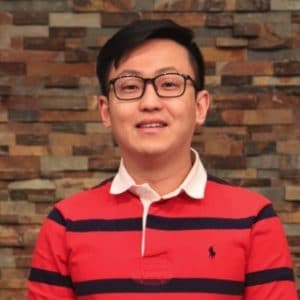