Jason was born in the “Land of Lincoln,” central Illinois. He graduated from Eastern Illinois University in 1999. Jason then attended Dallas Theological Seminary and completed a Masters of Theology degree (ThM) with a concentration in Historical Theology and Christian Education in 2003. He served on the staff of Park Cities Presbyterian Church as a pastoral intern for one year and then accepted a call as an Assistant Pastor at Meadowview Reformed Presbyterian Church (PCA) in Lexington, North Carolina. In the fall of 2007, Jason was called by Christ Church PCA in Grand Rapids, Michigan to plant a daughter church in Lansing, Michigan. He accepted the call and moved to the field (and snow) as church planter and pastored Providence PCA in East Lansing until 2012. In the summer of 2012, Jason accepted the call as Assistant Pastor of University Reformed Church in East Lansing, Michigan and accepted the call to Senior Pastor in the spring of 2018.

Jason is married to his beautiful bride, Leah. They are blessed with two wonderful children, Gracen and Ethan.

He enjoys spending time with his family, history, reading, laughing, watching a good Chicago Bears’ game (as rare as they are), and feasting upon Chicago-style pizza. 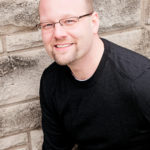 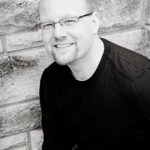 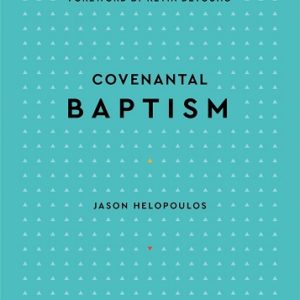 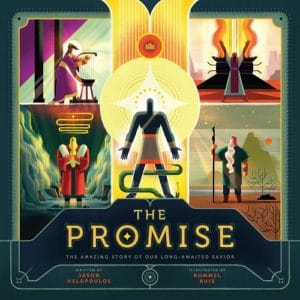 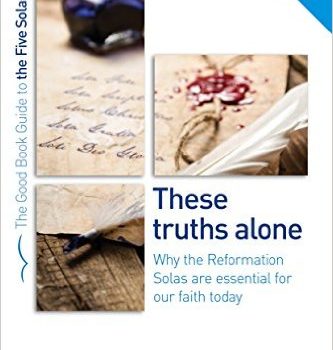 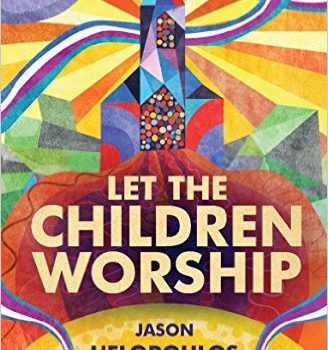 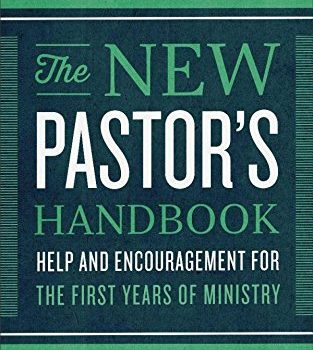 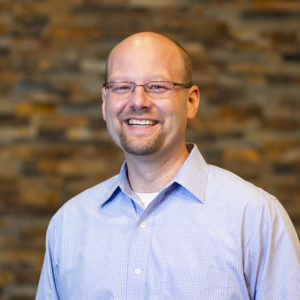